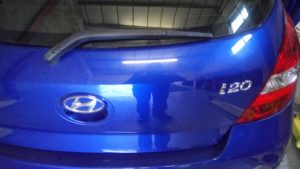 This vehicle came to us with a problem with the heated rear screen inoperative.

A look at the wiring diagram shows its more complicated than people would think. 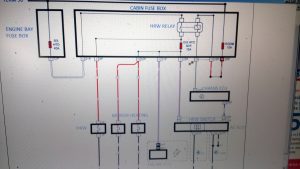 The circuit tested it was found that the signal was being seen by the chassis ecu but it was not sending signal on. The rest of the circuit was checked in case of further faults, none were found.

A new module was sourced and fitted with confidence. 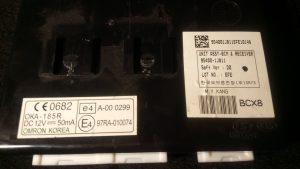 A first time fix with no parts cannon fired at it.