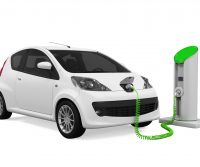 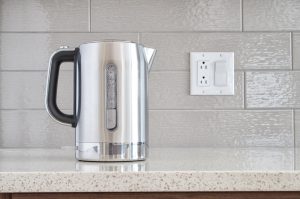 What do you get it you cross an Electric car with a Kettle?  You might ask yourself why on earth is a car electrics specialist in Widnes writing an article about crossing an electric car with boiling a Kettle ? Strange you might ask.  However, I thought it might be useful for you all to know that, according to the National grid, attempting to boil a kettle whilst charging your electric can could actually blow your fuse!

A “thought piece” document obtained by the Financial Times – Source – Telegraph warned that if you used household items such as kettles or even electric ovens at the same time as charging your electric car battery would blow the fuse.

“If one were to use an above average power charger, say 11kW, this would require 48 amps. When using such a charger it would mean that you could not use other high demand electrical items…  without tripping the house’s main fuse.”

What makes this particularly interesting is that this comes just weeks after the Government announced plans to ban the sale of new diesel and petrol cars by 2040 in a bid to encourage people to buy electric vehicles. 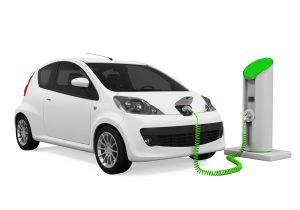 It suggests that the ability to travel longer distances without stopping to recharge will be a “must have” if motorists are to abandon petrol or diesel cars.  In order to do this electric cars may well need more and more powerful batteries which, when charging will continue to effect your daily appliance usage.

So what are the possible solutions? 2 most popular trending suggestions are to build several thousand “super fast” charging forecourts — similar to modern day petrol stations — or  “large scale rebuild of the domestic electricity infrastructure” by fitting homes with the maximum 100 amp main fuse.  Not sure which is the better option as yet.  My thoughts would be that we would all prefer the convenience of charging our cars whilst at home.  But the question remains, will we be ready for the next step in the automotive industry.

This vehicle was towed in to us as a non start. With accurate wiring diagrams it became clear that the […]

2015 Citroen Battery going flat even after journey. Tested at another garage and told it has a discharge, so brought […]